An automation system is defined as an integration of actuators, sensors, and controls that are designed in such a way that they perform a function with little to no intervention by humans. Read More… 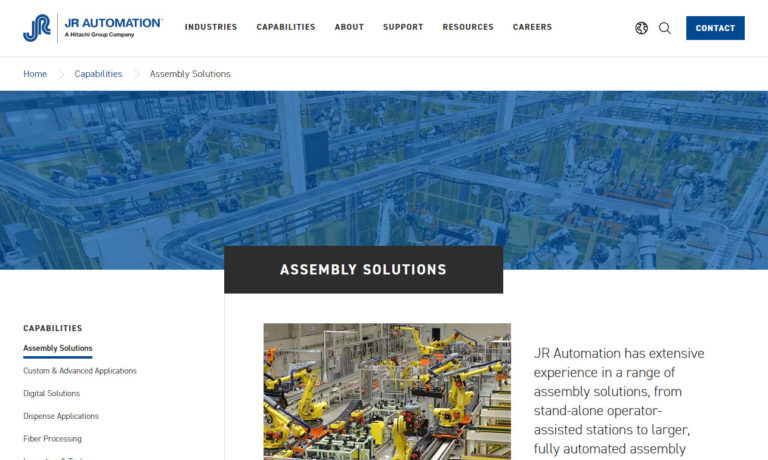 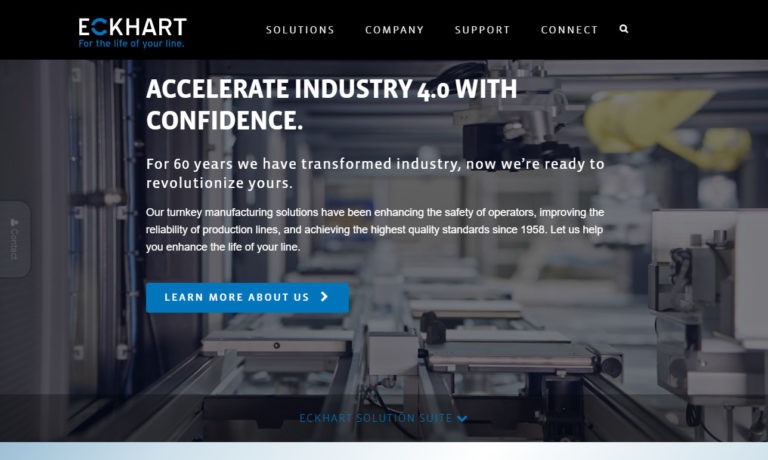 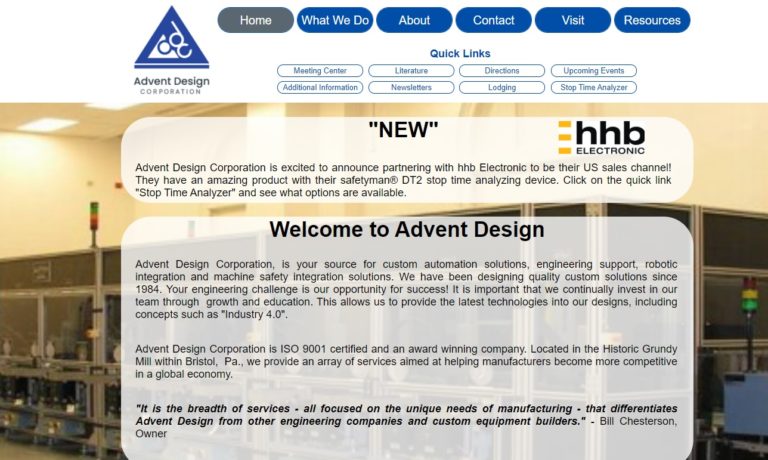 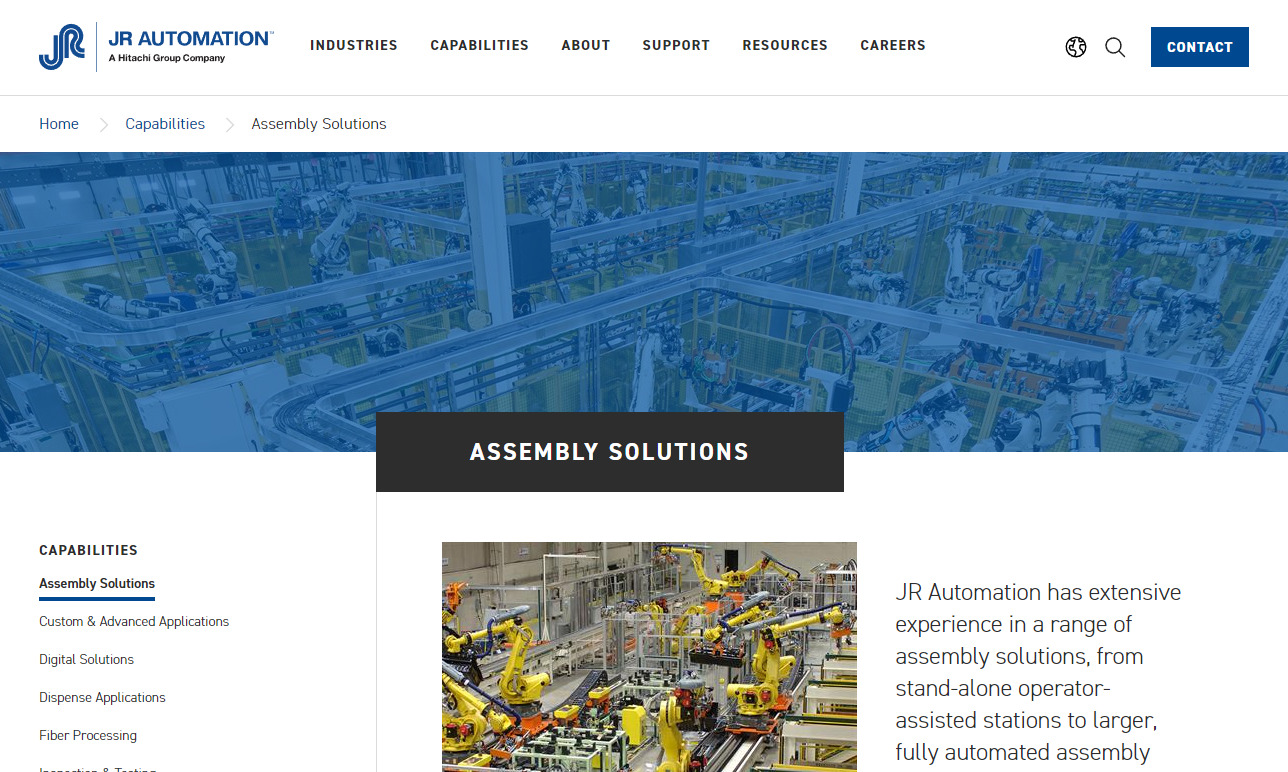 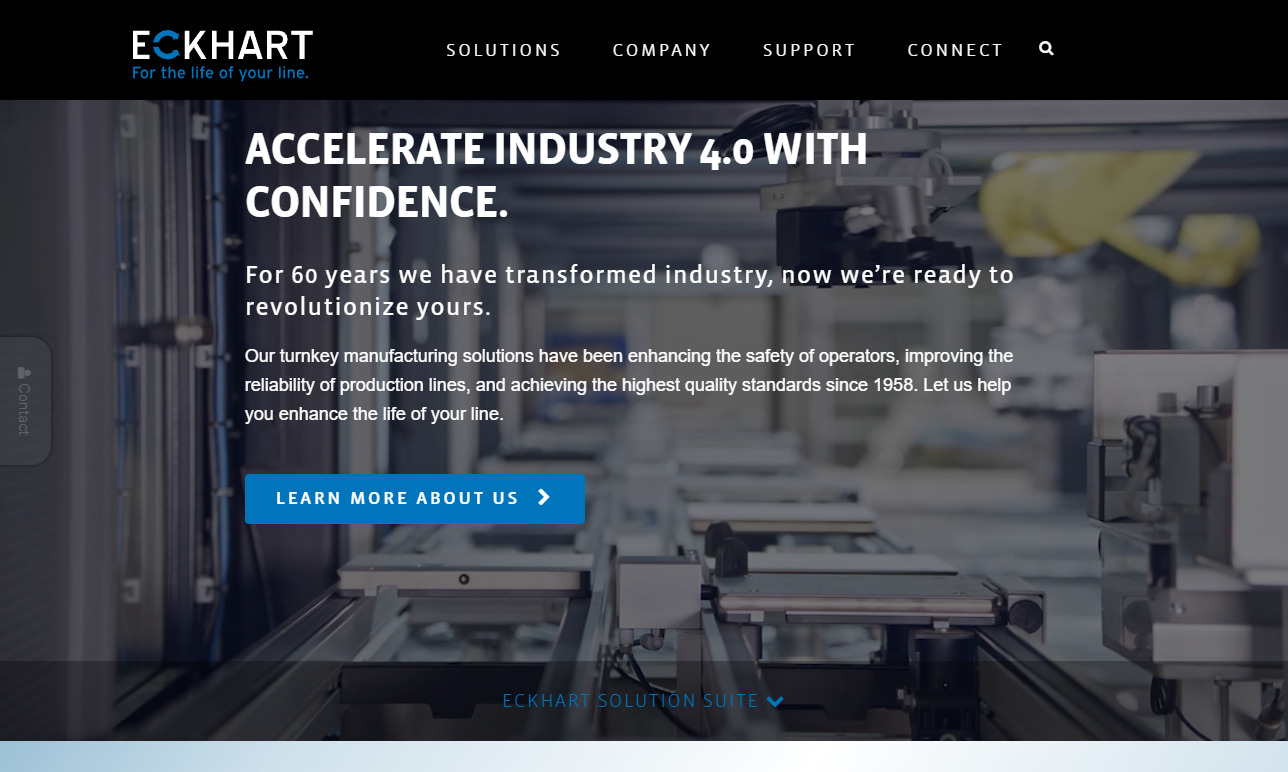 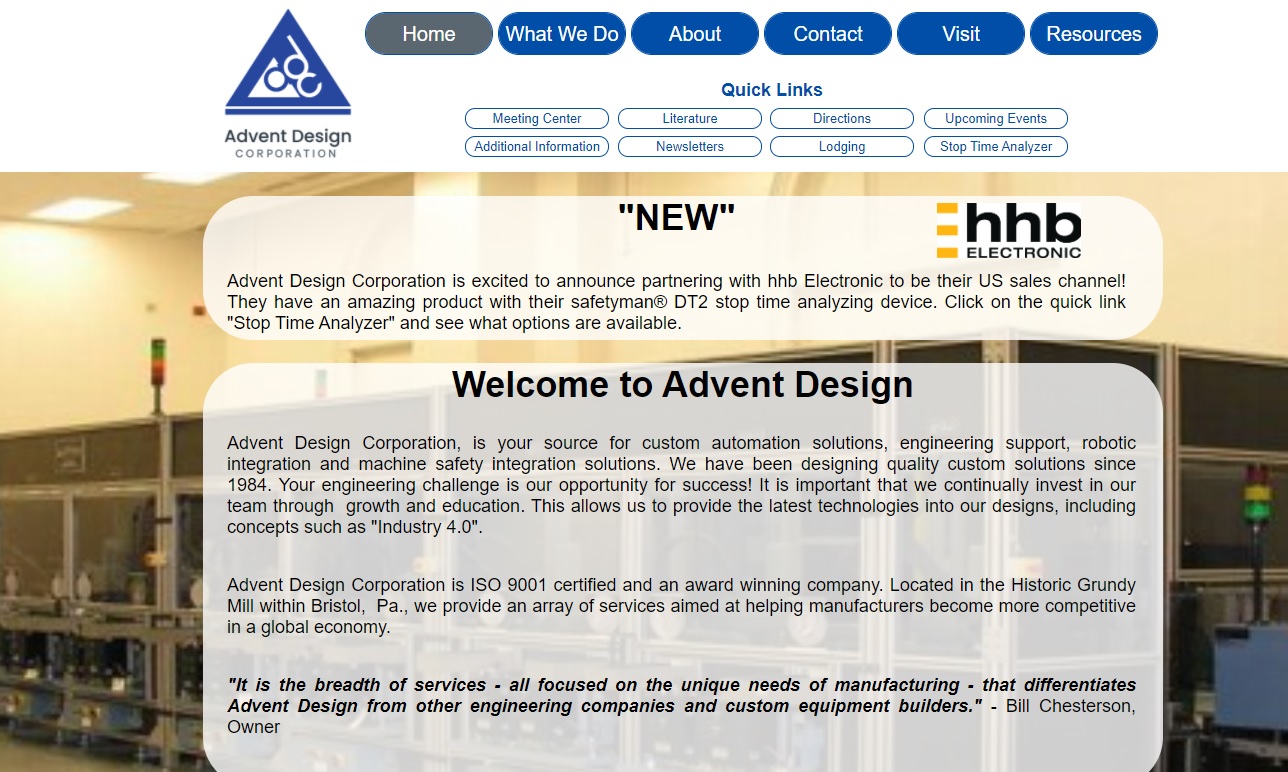 What is an Automation System?

An automation system is defined as an integration of actuators, sensors, and controls that are designed in such a way that they perform a function with little to no intervention by humans.

Automation systems are usually dealt with in mechatronics engineering, which is a combination of electrical, mechanical, and electronic engineering. A lot of the automation systems come from manual processes like welding, drilling, and cutting. These automated systems consist of robotic arms that manipulate the movement of the tool that performs the initial work.

Automation systems are used to control, as well as monitor, process parameters. This is achieved by the manipulation of the operating equipment such as pumps, heaters, compressors, and motors or by the use of control valves using isolating processes. Automation systems are found in many configurations and they have a wide range of uses and applications.

Basic Components of an Automation System

Components of an automation system are a device that can receive input such as a sensor, a processor for computing the work, and an actuator for manipulating and performing the work that needs to be done. Of the three elements mentioned, the most important part is the control system which is further categorized into two parts, namely the open loop and the closed loop.

Open loop is defined as a control system where signals are sent by the controller to the actuator to get the response required. The program that is put first into the actuator governs the signals that are sent.

A closed loop system is characterized by the involvement of a feedback signal. This signal comes from the controller to compare the desired output with the actual output. The controller is capable of making adjustments to the sent signals. The process is repeated again and again until a correct response is obtained

A sensor is mainly used to measure the final output produced. It measures the output by utilizing different electromagnetic or physical characteristics like radiation, pressure, magnetism, and temperature. The physical property measured is then converted into a signal that can be defined by the controller

An actuator is defined as the part that produces actions. It consists of a driver and an assembly of links and joints. The required torque and force are provided by the driver to move the links. The drivers can be in different forms such as electric, pneumatic, or hydraulic. Electric drivers change electric energy into mechanical energy. Pneumatic or hydraulic systems make use of fluids that are compressed on lobes, cylinders, pistons, or vanes.

End-of-arm tools are mounted on the arm. An arm is simply an assembly of joints and links whose range of motion is fixed. The configurations of arms can be grouped as Cartesian robots, polar robotic arms, cylindrical robotic arms, Selective Compliance Assembly Robot Arms (SCARA), and articulated or anthropomorphic robots.

Automation systems are employed in a wide range of industries such as:

Increased production - When designed correctly, robotic systems can lower the time required for production by doing complex functions in a much more efficient way. Automation allows each operator to function quicker and more productively.

Increased repeatability -The repeating sequence at the production line gives efficient results to the operator. There is very little decision making needed since most of the actions are automated. Various movements can be simplified into rotations and translations that can be programmed and inserted into a robot.

Precision and accuracy – Actuators perform their movements with a constant range. The same output can be delivered with little or minimum deviation once the automation system is calibrated.

Increased product quality – The use of automation means there is consistency in manufacturing products. Human errors and lapses due to subjective judgment are reduced.

Better working conditions – Automation allows the use of robots to carry out tasks that are unsafe for humans, thereby reducing the risk of injury.

Lower operating costs – Economic benefits are obtained in warehouses and factories that make use of automation systems. There is minimal wastage of materials and manpower costs are lowered. 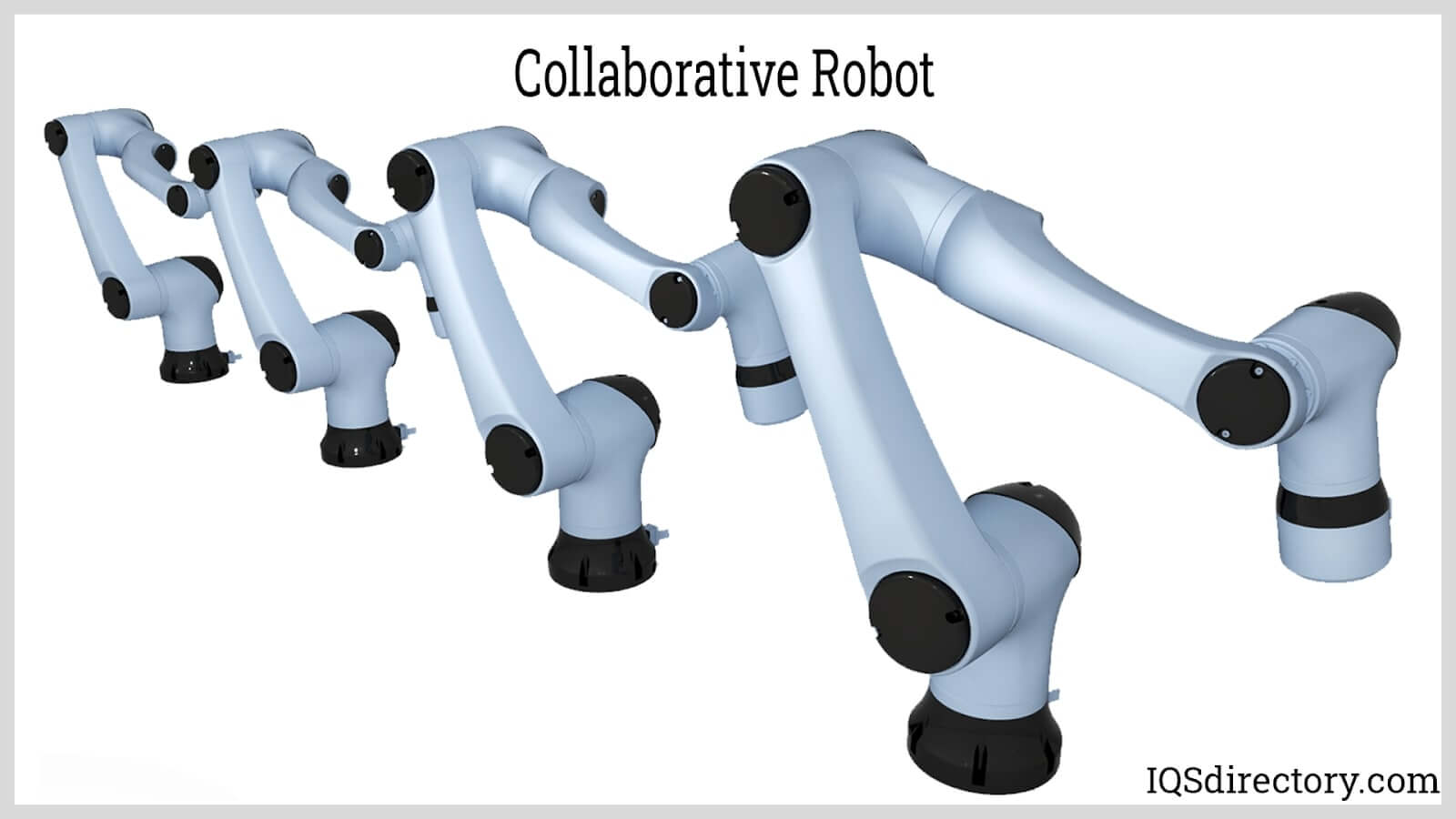 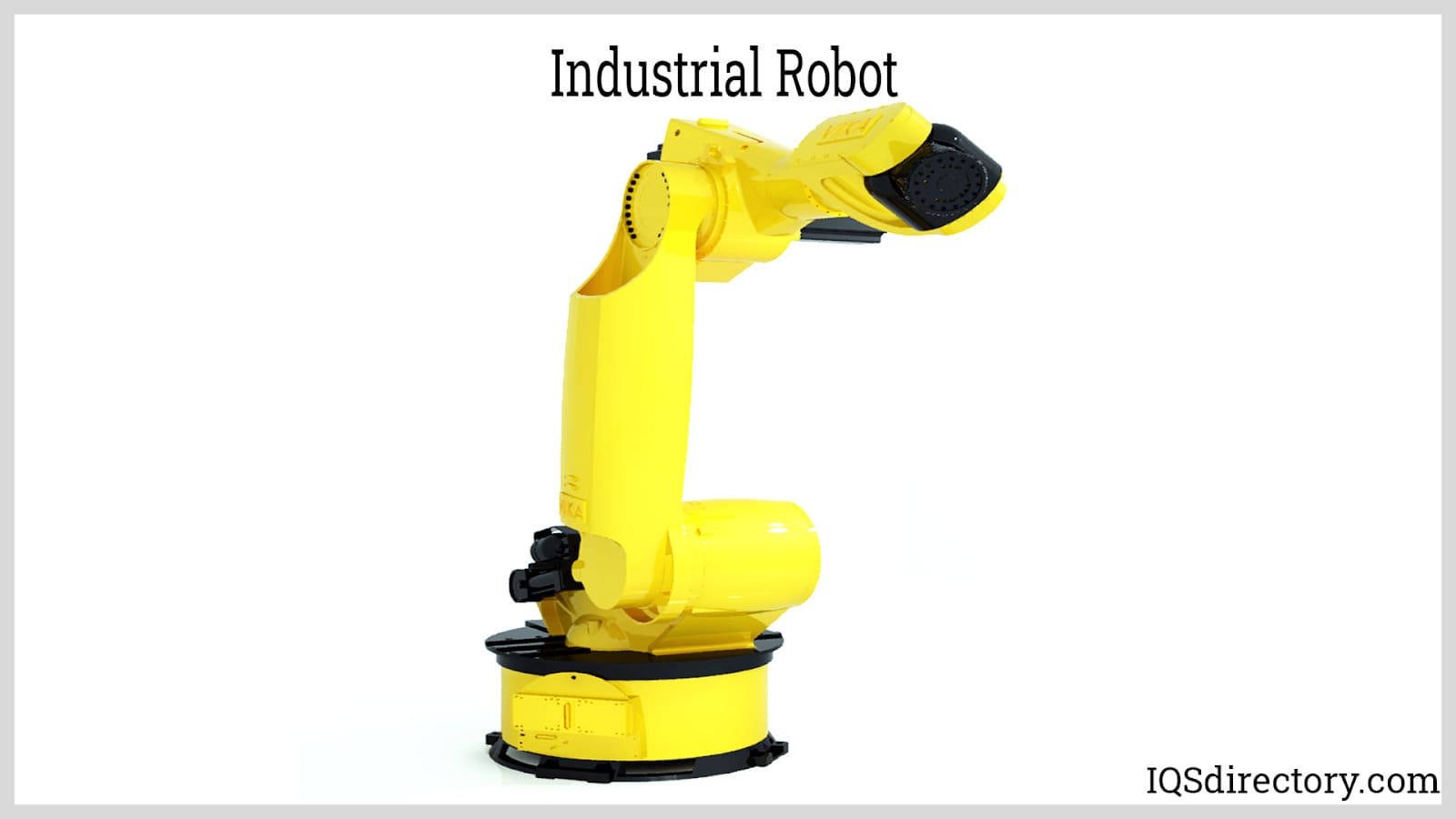