Assembly machinery is used in the production, assembly and packaging areas of the manufacturing industry. Assembly lines use automation equipment for all parts of making a product and getting it ready to ship, usually with a computerized machine for each step of production. Computer controlled machines are also referred to as CNC machines, specifically CNC manufacturing when they are programmed to produce sellable goods. Read More…

Assembly Machinery Assembly machinery is a large category of machinery that encompasses all computerized machines used in the manufacturing industry. One of the biggest perks to using these machines is the brief amount of human contact required to run one. Therefore, assembly machinery is more cost effective then a machining system that requires constant surveillance. 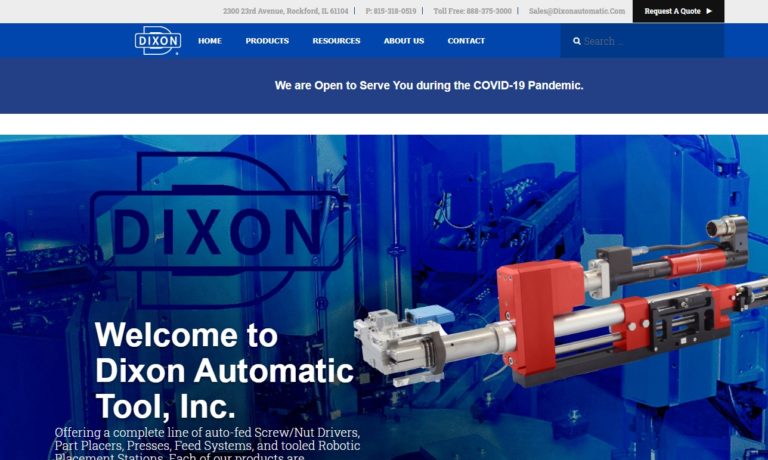 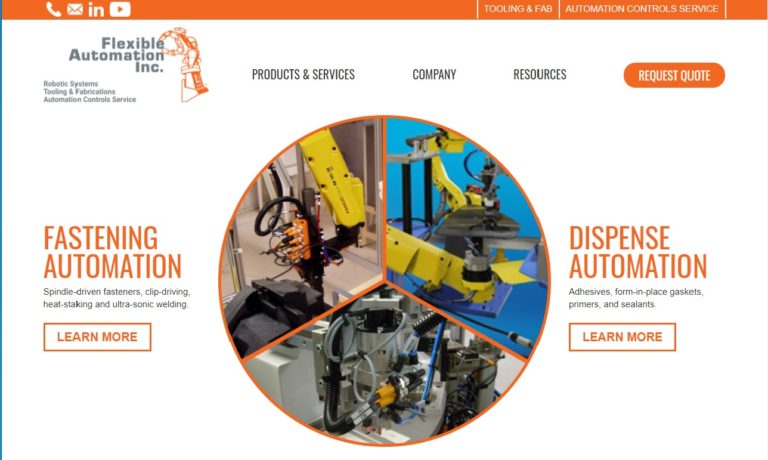 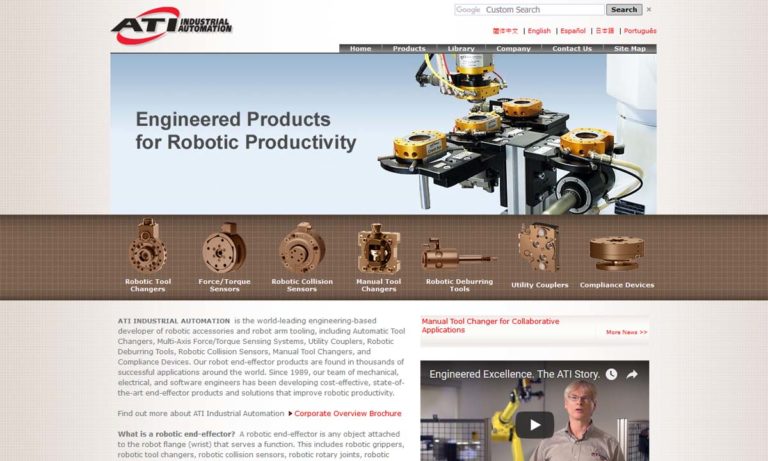 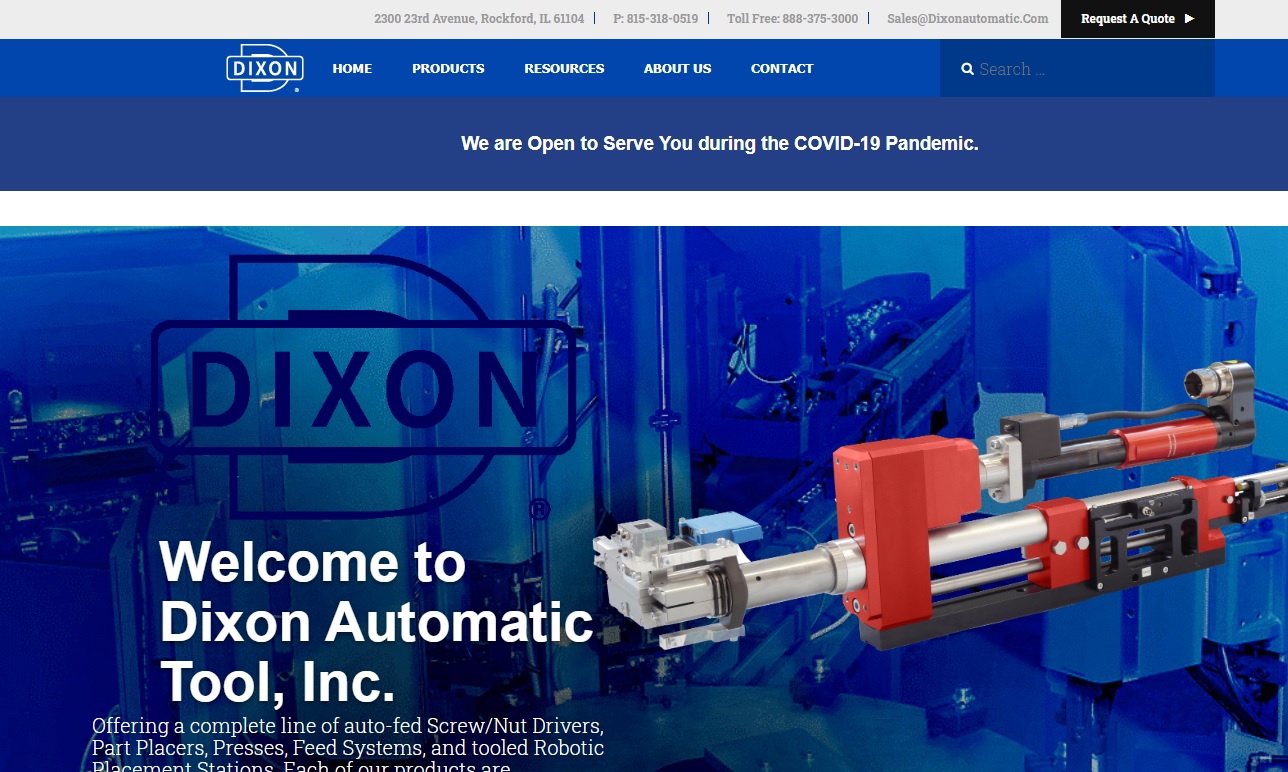 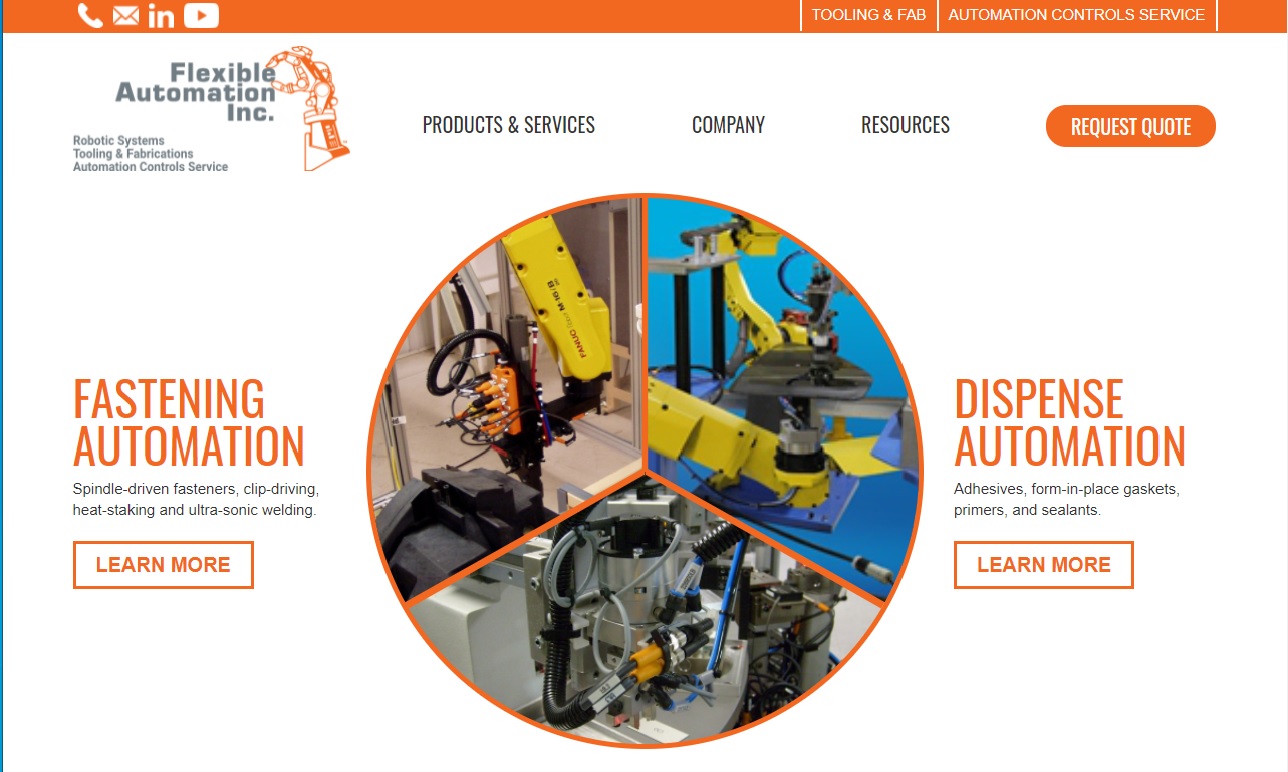 Through programs such as computer assisted design (CAD), computer aided manufacturing (CAM) and photo imaging a manufacturing company is able to set up each step of the production with the precise measurements and exact details to make every product perfect. Production often includes automated equipment designed to perform tool and die processes, which can be more complicated and dangerous since drilling and cutting is involved. 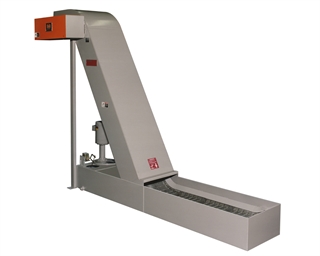 Conveyor belts are often utilized as the transportation of the product from one workstation to another, each assembly machine it passes building it more till it reaches the end a complete part. The conveyor belts must be built well with sturdy material, because they function as transport as well as a surface for the manufacturing automation machines to work on.

These units can be used for large scale projects, like car assembly or something as small as shaping a screw. Any industry that manufactures its own products is likely to have an assembly line. Assembly machinery includes conveyor belts, lifts, pick and place equipment, and palletizers. Palletizers are used for the larger scale products, specialized lifting machines designed specifically to lift up loaded down pallets and move transport them.

Because they are built and programmed to do various tasks, instead of the one task a normal CNC run machine would be able to do, they are becoming popular additions to an assembly line team. The growing technology benefits manufacturing as much as any other machine focused industry, allowing companies to employee fewer bodies but requiring the ones they do hire to be well-educated. Running maintenance and overseeing productivity of a complex body of machines is no simple task.